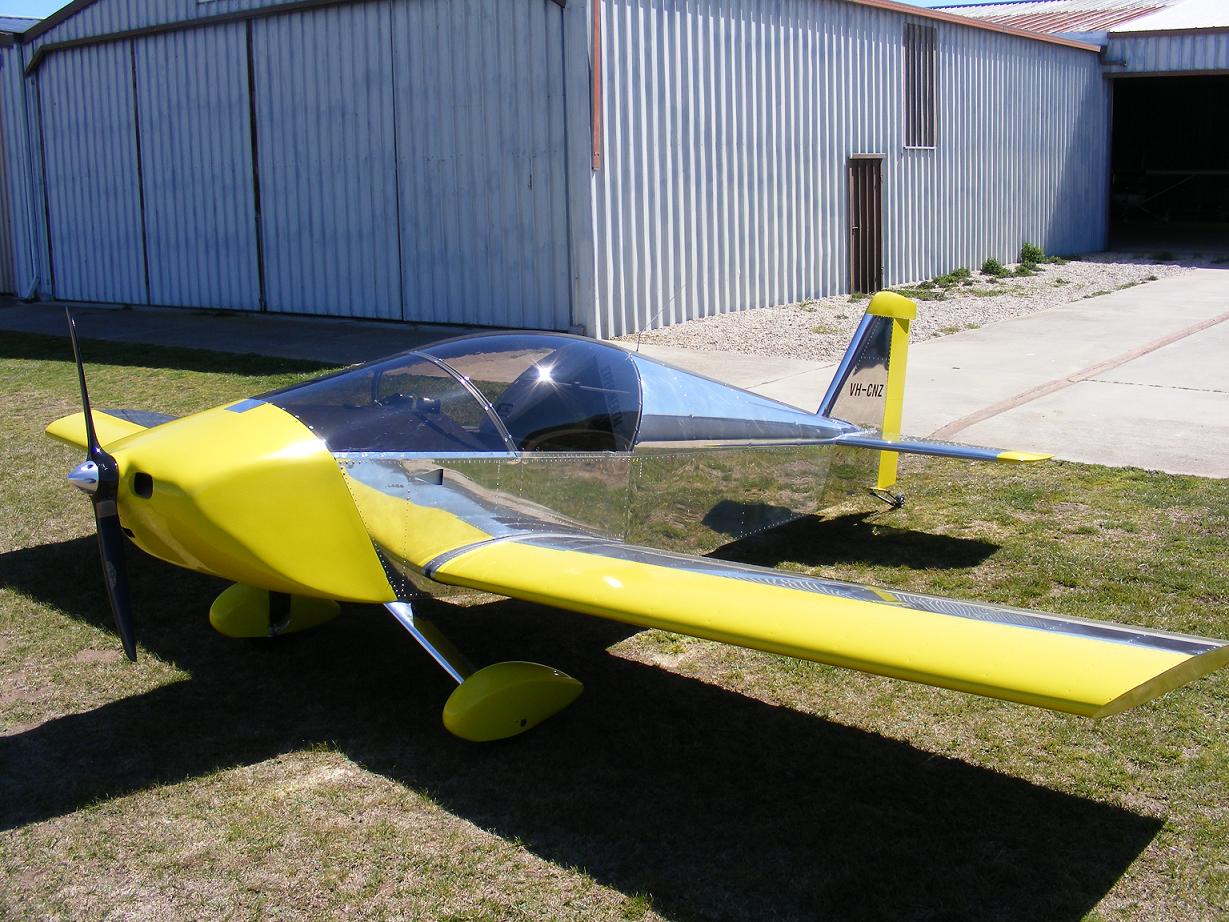 When I ordered the kit, there was no pre-assembled spar option, nor the pre-fabricated angle parts. Had these been available, I would have bought them. It wasn’t a big deal building all these parts, but the pre assembled and pre fabricated parts reduce the build time significantly.

It was a very enjoyable experience and I look forward to building again. I was thinking about building a Onex, as the folding wings really excite me, and even placed a deposit for a slot in the kit delivery queue. However, closer examination of the numbers indicated that it would not carry full fuel and my mass, and stay below MAUW. This was assuming the factory quoted empty weight – the Sonex prototype is actually heavier than the advertised empty weight. So, when taking all other options into account (I can afford an RV-8 if I wanted one), I decided to build another Sonex, this time with a Jabiru 3300 engine up front. Bang for the buck, you just can’t go past Sonex. It fits nicely, has ample headroom for a 6’2″ chap, and is significantly cheaper than RV – I can’t justify an additional $20k or so when a 3300 Sonex will give great performance. Sonex refunded my $500 Onex deposit. Seeing we’re moving to Wagga at the end of 2011, I will wait a while before ordering my new kit.

LATEST NEWS* Well, as you probably all know, the Onex weights have been increased by about 100lbs, so it’s now a viable option again. Re-placed a deposit for one and reserved a mark – VH-WNX. Still tossing up whether to stay with VH or go with RAAus, as the RAAus height limit has been increased to 10,000′ and the weight increased to 600kg. There are pros and cons for each approach, so it may just boil down to having a cool registration mark like WNX. So now the Sonex fraternity has SNX, WYX and WNX – that will be confusing if we all share the circuit someday.

Here are a few photos of the first Sonex build. Heaps more can be found on my web site at http://jims-sonex.com

Just prior to deploying to the Middle East in early 2010, I sold my plane to Russell Burzacott, who registered it RAAus and flew it to South Australia. It is now happily flying around the Strathalbyn region of SA. 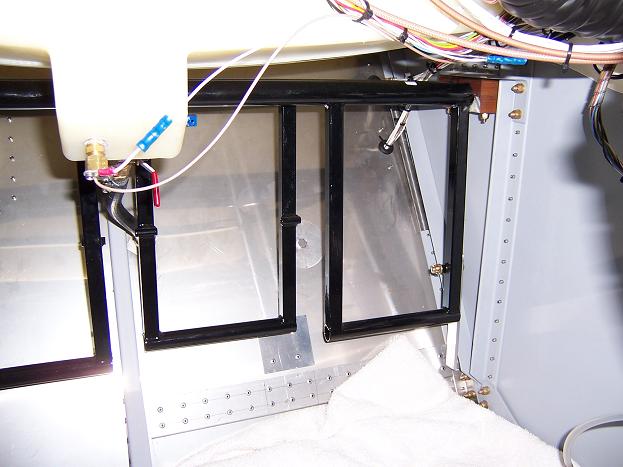 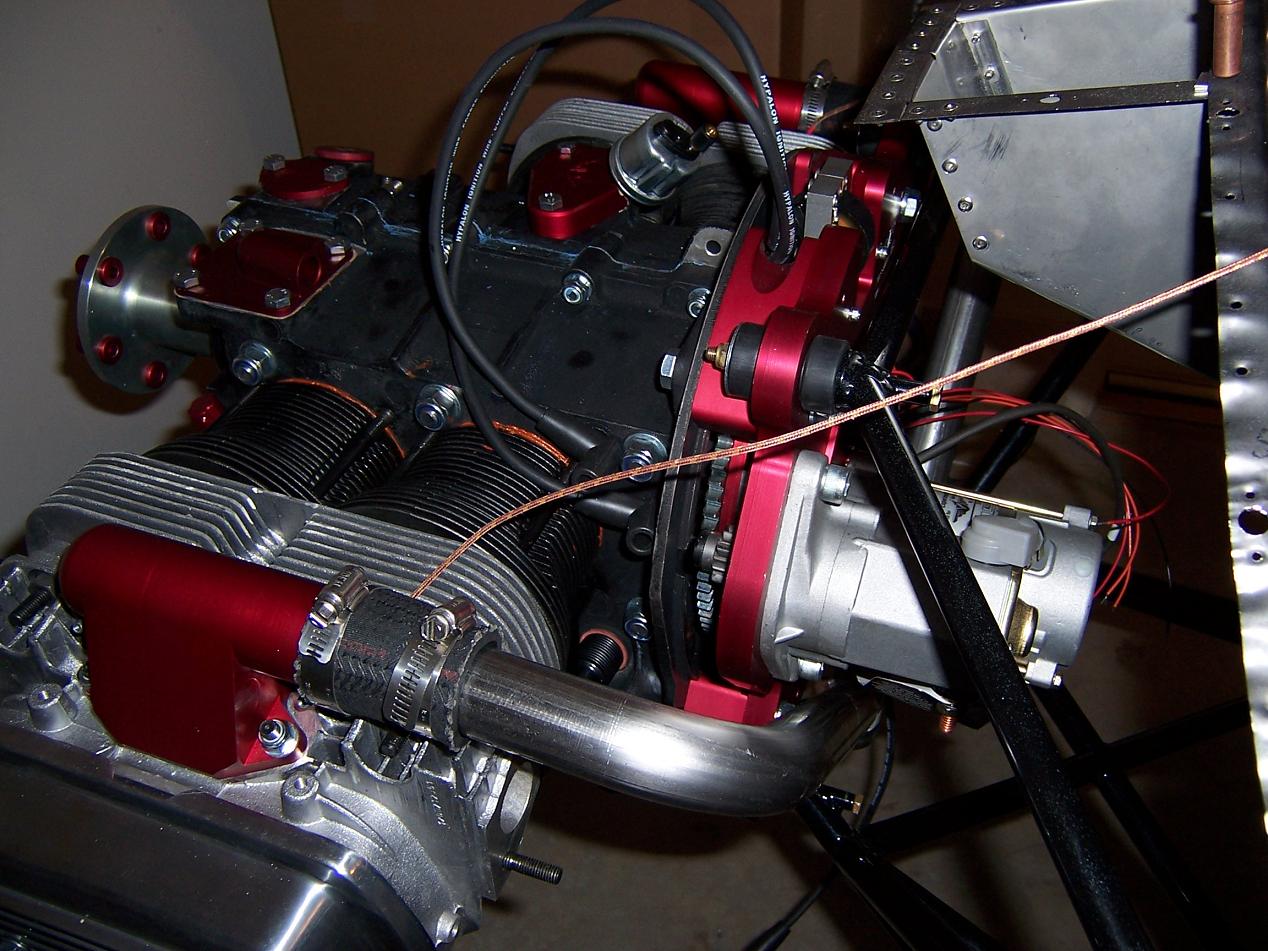 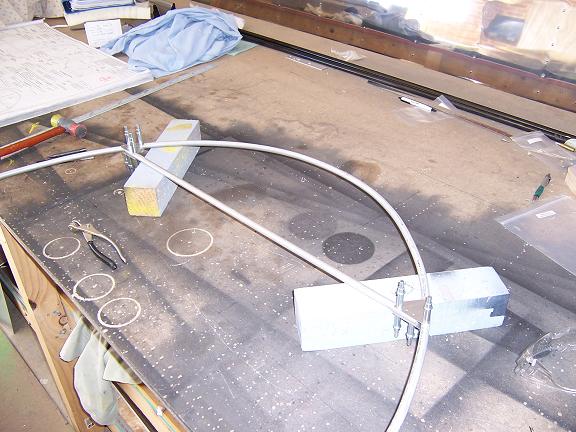 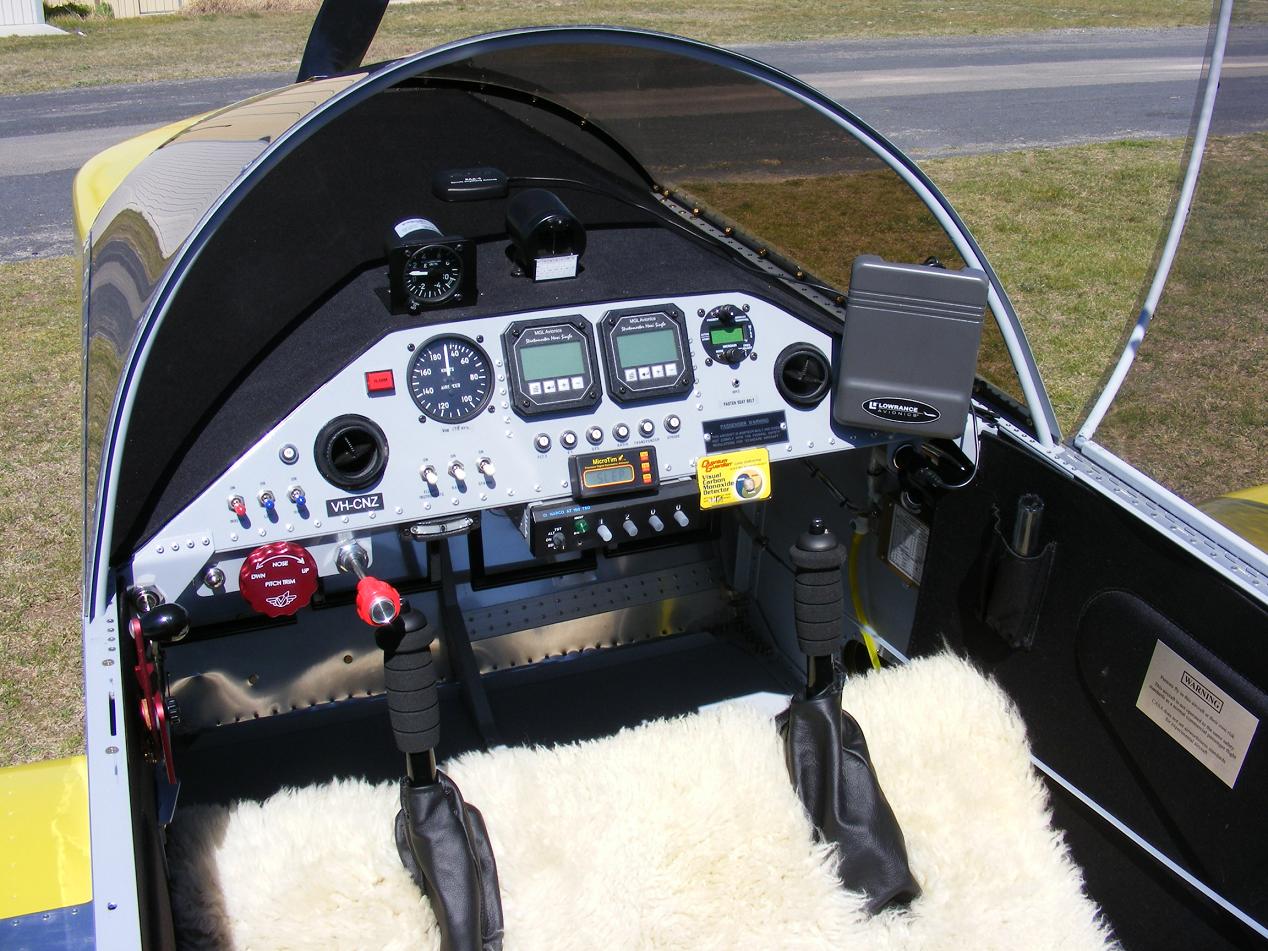 Canopy Bow – took a little work to get this right. The front office.

The day of registration – VH-CNZ 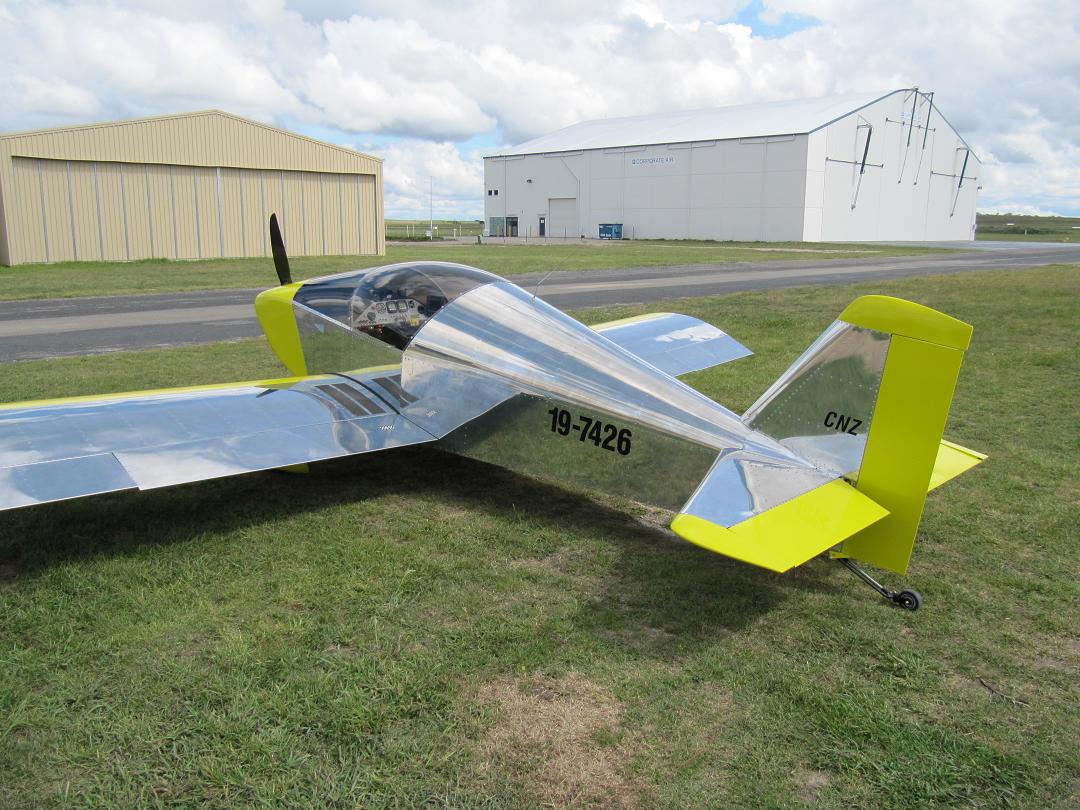 The day I sold it to Russell – note the RAAus registration. As I wasn’t licensed under RAAus, I could no longer legally fly it. Russell left the ‘CNZ’ on the tail as a tribute to the builder. 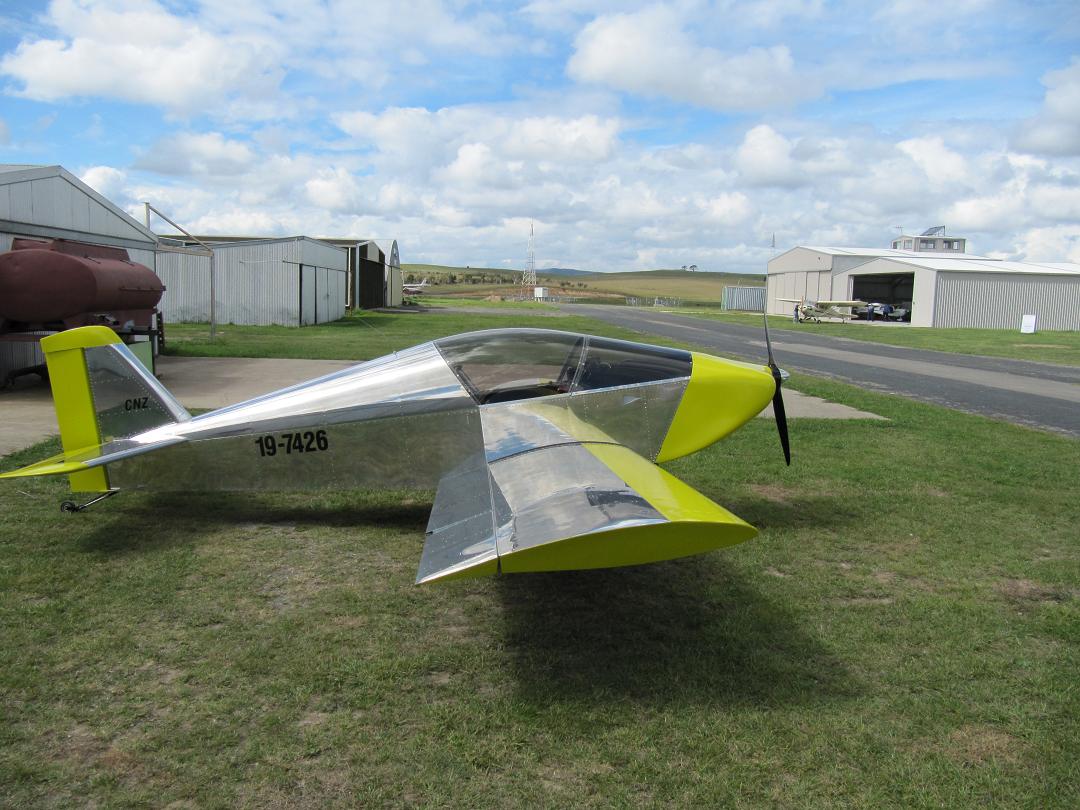 The last time I saw my beloved aeroplane. It is now in South Australia